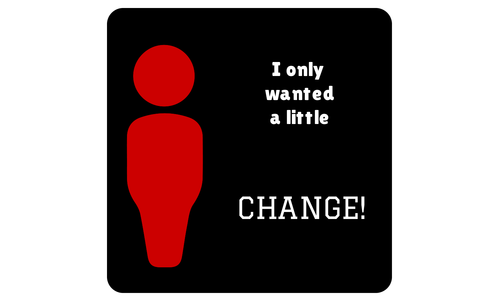 Great to be involved in the first Change Agents Worldwide webinar with Susan Scrupski and Harold Jarche.

Credit is also a vexed issue for innovation. As Harry Truman notes, giving credit away is often the only way to get something done. Far too many change agents are frustrated that their good ideas are quickly taken for implementation, often without credit or further involvement. Sadly, the great ideas don’t get implemented easily.

Three other challenges come for organisations that run on the concept of credit:

How can an innovator or change agents deal with issues of credit?